Every Person, Every Voice, Every Vote: Fighting Gerrymandering in Pennsylvania 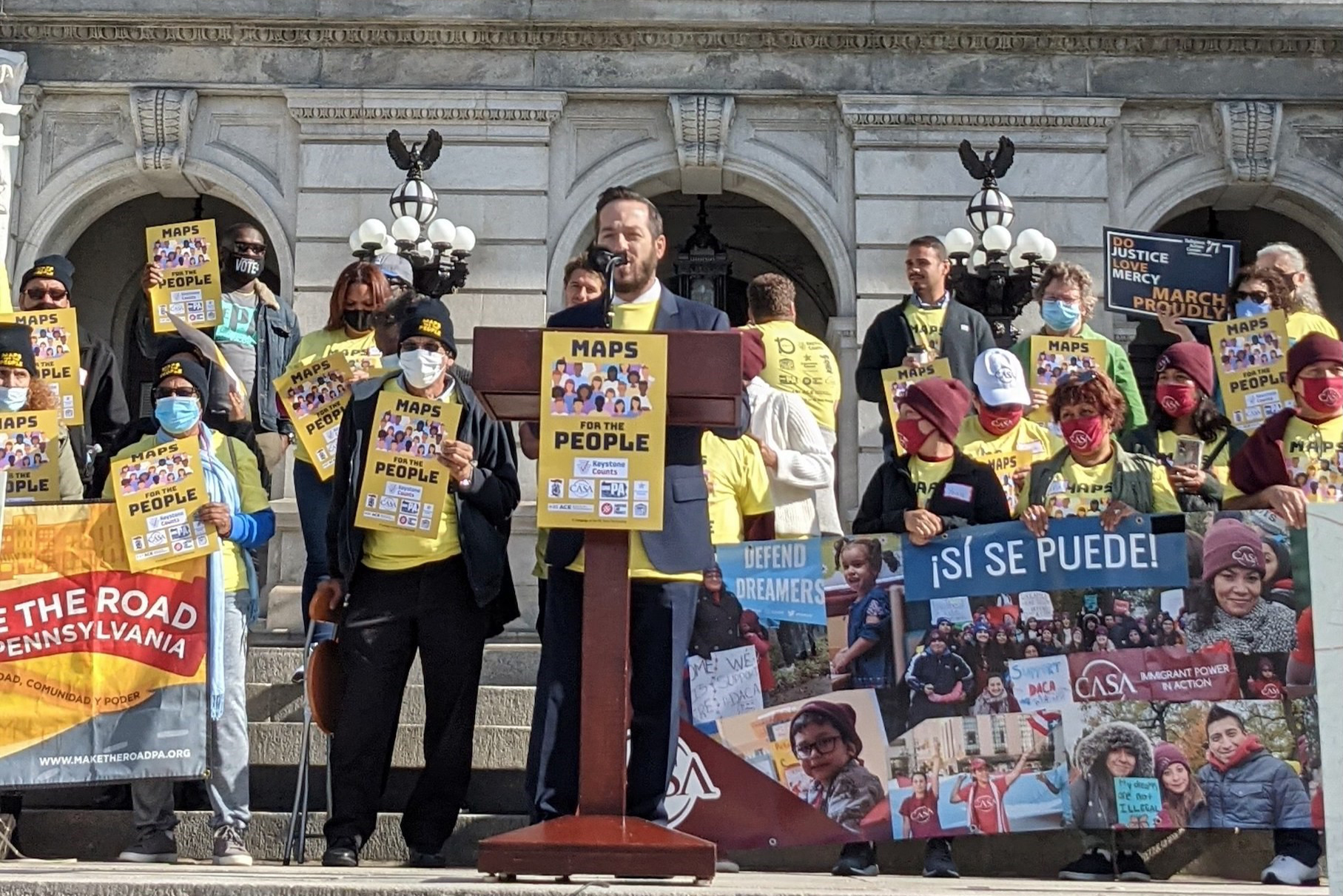 The following blog post is adapted from remarks given by Rabbi Eli Freedman (Congregation Rodeph Shalom- Philadelphia, PA) at the For the People Redistricting Map Launch Rally in Harrisburg, PA on October 28, 2021.

In our Jewish lectionary, we read the famous story of Sodom and Gomorrah last week. In this story, God is going to destroy these cities because of their wickedness. But Abraham bargains with God, reasoning that if there is just one innocent person in those cities, they should be spared.

It is with this same purpose that I am here today; because every person counts. Every person, Every voice, Every vote.

My grandfather, of blessed memory, Max Bree, was born and raised in the Strawberry Mansion neighborhood of Philadelphia. My grandparents were married at Congregation B'nai Jerushun, formerly located near 33rd and Diamond, right in the heart of the neighborhood. In the 1920 and 30's Strawberry Mansion was a tight knit Jewish community.

My grandparents could count on their elected officials in Harrisburg to represent their Jewish community in Strawberry Mansion. They had people from their own community working for their needs and helping them to succeed in life. It wasn't perfect, and there was still antisemitism but there were systems in place that helped my grandparents get ahead in life.

Today, Strawberry Mansion is very different demographically. It is no longer Jewish but predominantly African-American, but it is still a tight knit neighborhood with its own unique needs.

When my family lived in Strawberry Mansion were able to move up in the world, people that live there now are being thwarted and pushed down by a lack of representation.

Abraham fought for every single citizen of Sodom and Gomorroh. We are his spiritual heirs, we take on that legacy of partnering with God and working for justice in this world. We must work to ensure that every citizen of Pennsylvania is counted, that they have equal and fair representation in the statehouse and beyond.

And that is why RAC-PA is proud to stand with the Keystone Counts coalition to demand that the LRC adopt these unity maps.

Join the RAC's National Freedom to Vote Campaign for our call-in week 11/8-11. Commit to calling your representatives and advocating for the passage of voting rights legislation by filling out this form. 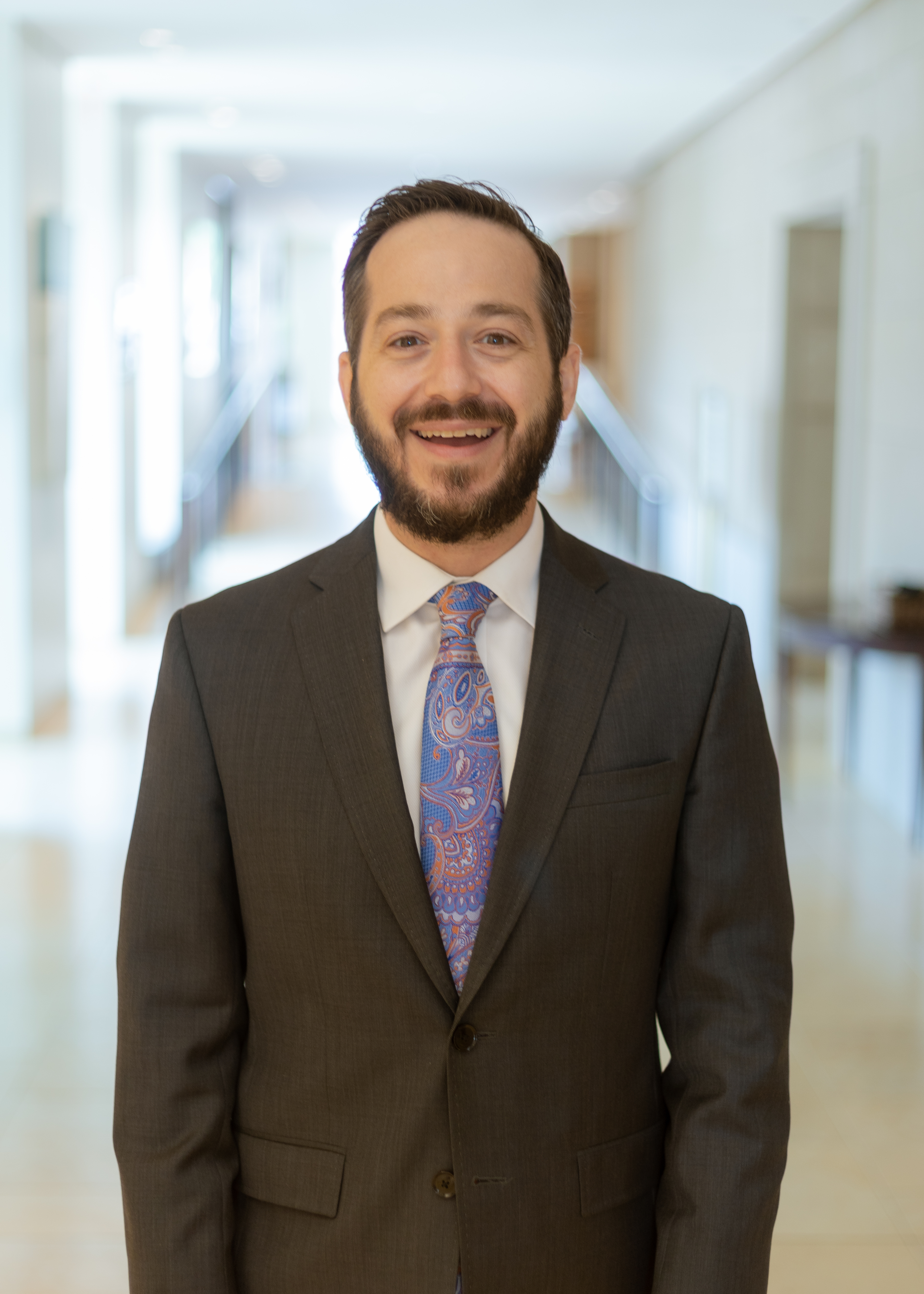 Rabbi Eli Freedman was ordained at Hebrew Union College–Jewish Institute of Religion in May 2010 after receiving his undergraduate degree from Brandeis University. Prior to joining the clergy team at Congregation Rodeph Shalom, Rabbi Freedman served as Rabbinic Intern at the NYU Hillel, spent three years of rabbinical school in London and ran the outreach and engagement program at Columbia/Barnard Hillel. Rabbi Freedman lives in Philadelphia with his wife and two young daughters.

END_OF_DOCUMENT_TOKEN_TO_BE_REPLACED 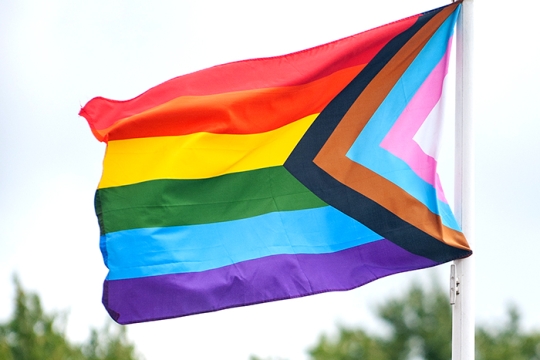 Trans Day of Visibility is Just a Start

For a community relentlessly targeted by hateful legislation, this year’s Transgender Day of Visibility (celebrated on March 31) holds a heightened sense of urgency. I am ashamed to say that this day wasn’t even on my radar until I had a personal stake in it, but it now holds a special place of significance in my family.
Living with Disabilities
Image 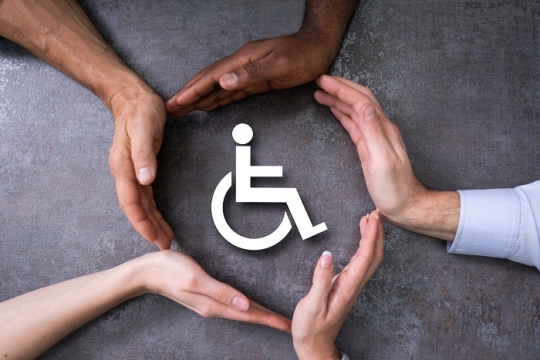 February is typically a busy month for me and for my fellow Jews with disabilities. It is JDAIM-Jewish Disability Awareness and Inclusion month. As the first female Deaf ordained Rabbi, I am often asked to speak, write, teach Torah, and share insights on how we can create a more inclusive Jewish community.
Racial Equity, Diversity, & Inclusion
Image 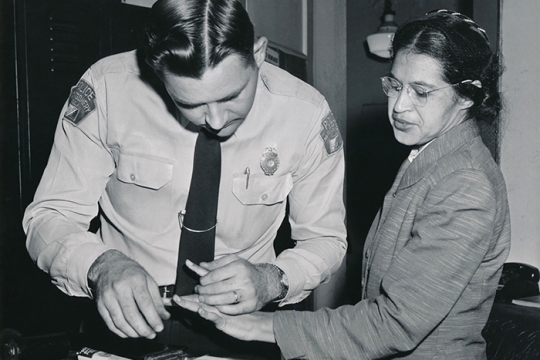 How the Legacy of Rosa Parks Echoes in the Present

Today, the anniversary of Rosa Parks’s birthday, is the ideal time to revisit her life and legacy for the inspiration and wisdom they provide. Many Americans remember Rosa Parks as the tired seamstress who refused to move to the back of a bus, but Rosa Parks is much more than that story: though she did not identify as Jewish, her life reflected a commitment that we might identify as tikkun olam – repairing what is broken in our world. Here are three key insights from Rosa Parks’ life we can bear in mind as Black History Month begins.
View More