Rabbi Michael Namath is the Director of Leadership Development at the Religious Action Center of Reform Judaism in Washington DC. He received his rabbinic ordination from Hebrew Union College-Jewish Institute of Religion (HUC-JIR).  In this role he oversees all in person as well as virtual trainings and leadership development opportunities for youth and adults.

Before joining the RAC, Rabbi Namath held student pulpits at Temple Beth El in Battle Creek, MI; Temple Shalomin Lafayette, LA; and Congregation B'nai Israel in Natchez, MS. He also held internships with Congregation Temple Israel in St. Louis, Missouri, HUC-JIR Department of Outreach Education, as well as in the HUC-JIR Youth Programs Department. He was recognized for his leadership at HUC-JIR by being awarded the Stephen N. Levinson Memorial Prize. Throughout college and rabbinical school, Rabbi Namath spent six summers as a staff member at the URJ Henry S. Jacobs Camp.

Rabbi Namath regularly serves on the faculty of URJ Camp Harlam in Kunkletown, PA. He authored a chapter on youth invovlemnt in justice work int he book Moral Resistance and Spiritual Authority as well as a chapter on food justice and Jewish values in the book The Sacred Table.   He served as a member of the board of directors of Planned Parenthood of Metroplitan Washington.  He also was a member of the Faith and Reproductive Justice Leadership Institute at the Center for American Progress.  Rabbi Namath served as a member of the National Institutes of Health's National Institute on Alcohol Abuse and Alcoholism Institutional Review Board. 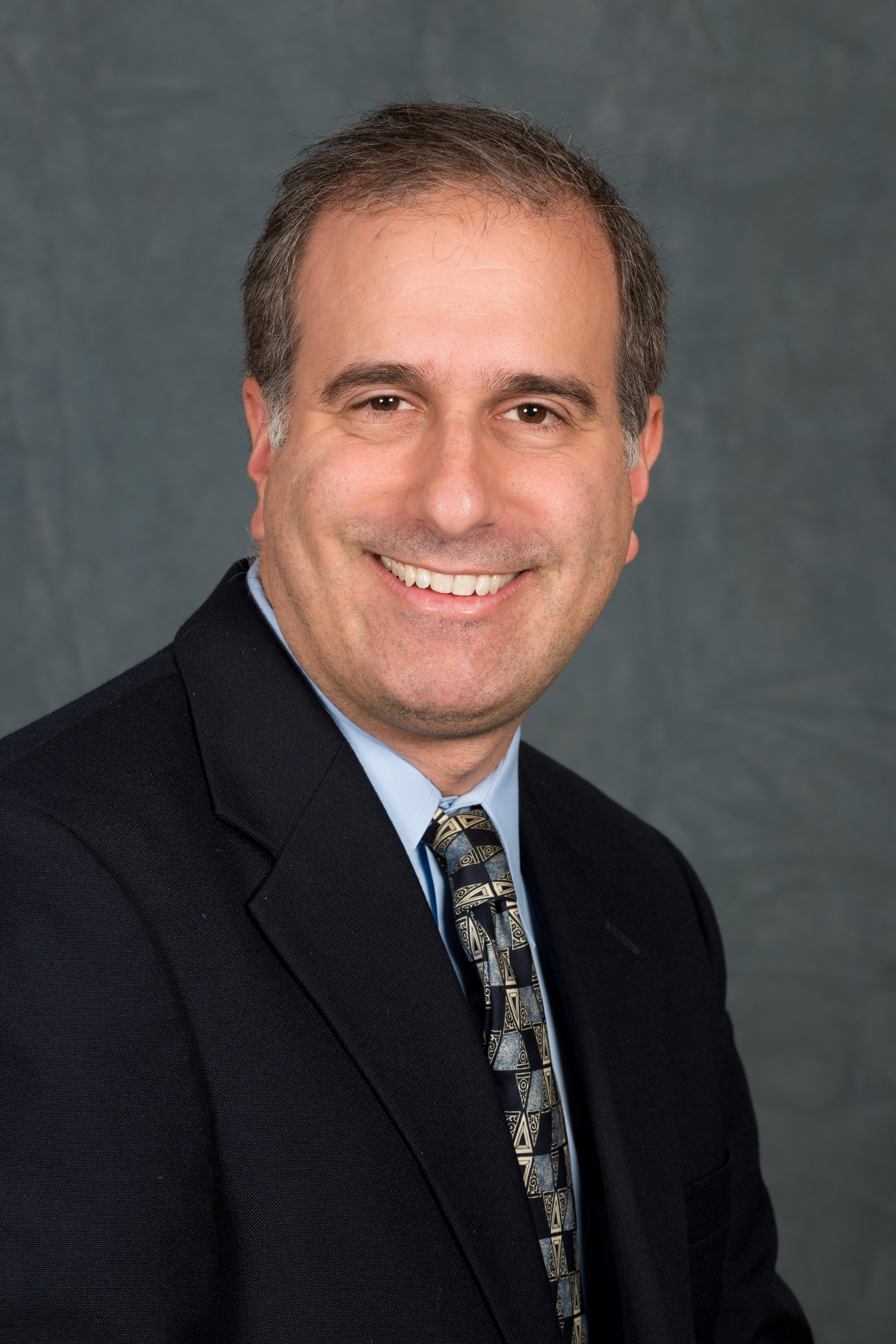